The shop with Album3D apps is coming soon!

Album3D is a 3D app (VR coming soon) that has photos embedded in the 3D world of such an app. In short words, it is a cool way to present your photos. Within such an app the same photos can be presented in different ways e.g. on the surface of a kind of cylinder or a cube and all such layouts can live in the same 3D space. In a split second you can move from one photo or layout to another e.g. by touching a particular photo and it is just cool to move around in such a world, consisted of your photos and some nice graphics or special effects driven by music.

In order to get your Album3D, you will need to prepare a set of photos as described below.

Embed your photos inside Album3D. 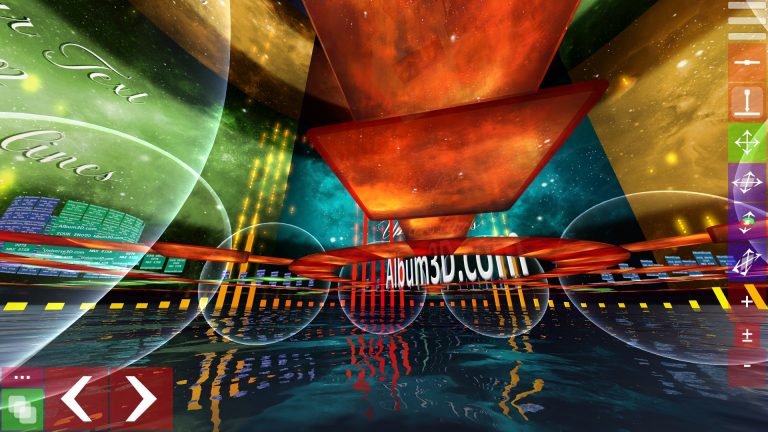 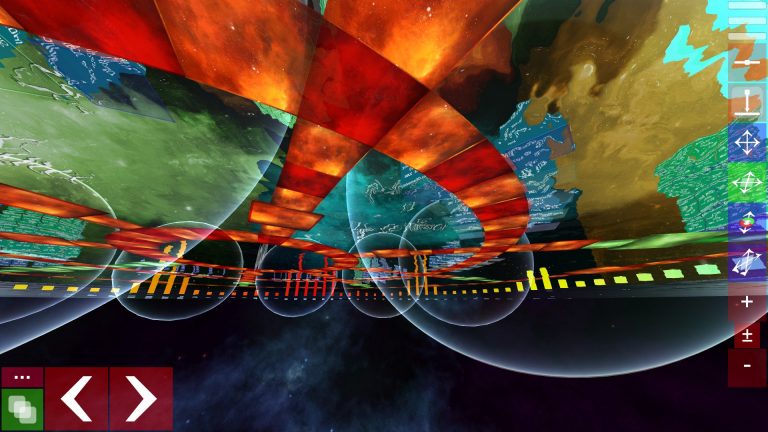 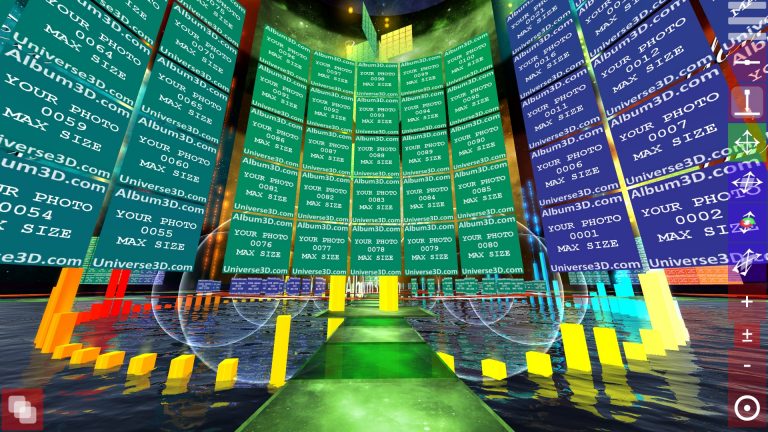 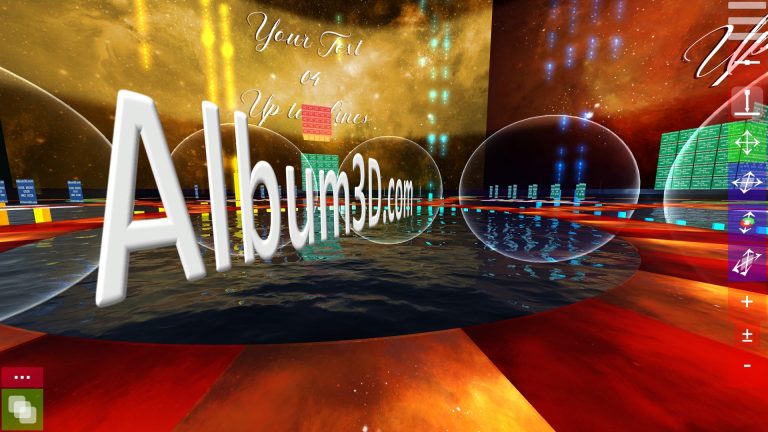 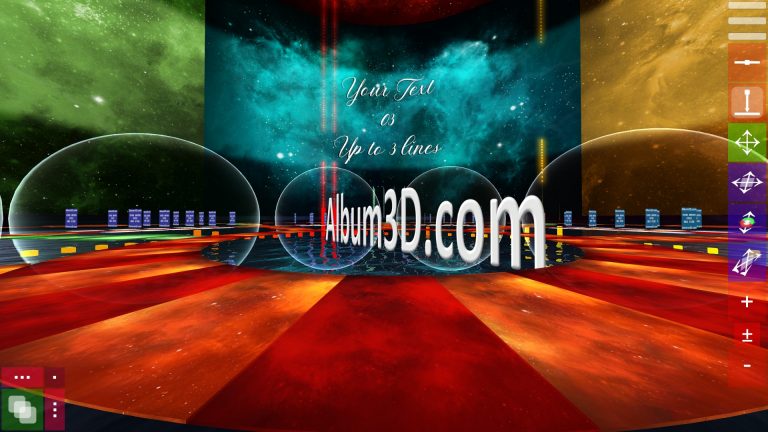 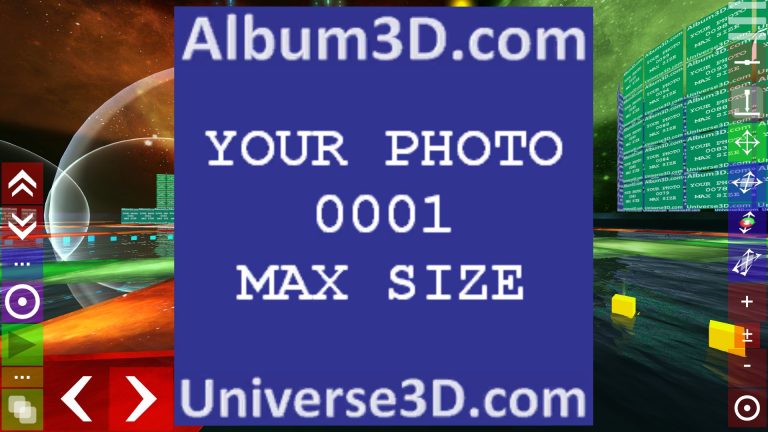 3D APP WITH YOUR PHOTOS

Album3D is a 3D app that can contain your photos.

Facebook Twitter Pinterest linkedin
"Geek Tools" plugin is live in the Unity Asset Store now!Have you ever been in a situation where you had to rearrange, copy-paste or so...

END_OF_DOCUMENT_TOKEN_TO_BE_REPLACED

Facebook Twitter Pinterest linkedin
"Geek Addons Demo" is live in the Unity Asset Store now! You can use it to test Geek Addons. You can find more details at the following...

END_OF_DOCUMENT_TOKEN_TO_BE_REPLACED 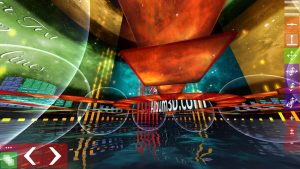 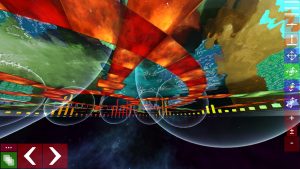 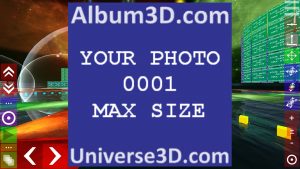 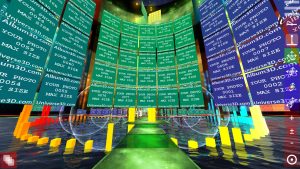 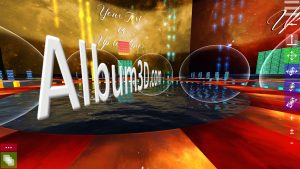 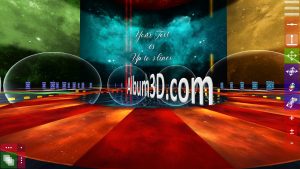 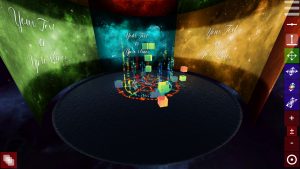 HEY YOU, SIGN UP AND CONNECT TO 4AI and Universe3D!